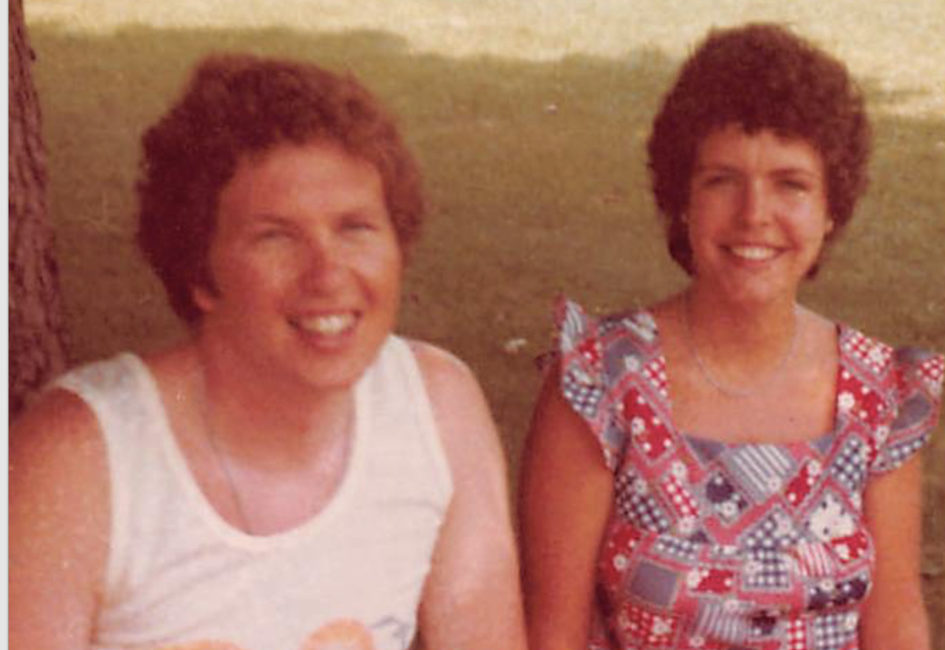 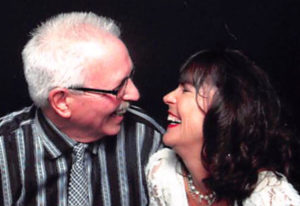 We’ve changed a lot in 49+ years of marriage and navigating life together!

After raising 3 beautiful children who have given us 8 amazing grandchildren, we’re ready for the next adventure God has for us! Rick, the well-loved husband of Sherry, his high school sweetheart, is still in love with her after more than 49 years. Rick has quite a few writing credits, along with more than 40 years of business experience-capped off with his MBA, completed in 2009. Sherry fulfilled a lifelong dream when she became an RN and earned her Master’s in Nursing also in 2009.

Among the richest of our experiences, we spent the first half of 2011 as the Uganda consultants for Water For All, International, living and working in Soroti, a town in NE Uganda. Our goal was to catalyze a well-drilling movement designed to empower the poorest of the poor – beginning in northern Uganda. Our work has expanded out of Soroti and is continuing under the guidance of a brilliant young couple named Colin and Ronnie Rosser. They’ve taken what we barely began and have brought it to a wildly flourishing success, having drilled over 500 wells so far!